OK, so the EU did not order enough vaccines or were not willing to pay the full price, the Danish and the Austrian PMs travelled to Israel to strike a deal outside the EU, the British are getting “our” EU vaccines, the US does not want to share with the EU, and none of the Western and most resourceful countries have started donating vaccines to developing countries so that they can protect their medical and other essential staff.

Yes, yes, yes, the world is not perfect.

We are also not using the pandemic as an opportunity to think more explicitly about what kind of world we REALLY want to return to on the other side of the pandemic.

But something remarkable has happened, never the less: There is a general understanding that the most vulnerable people, the people with pre-exisiting conditions, and the old and frail should get the vaccine first. Across the West, people are actually expecting that heads of state, the rich, the powerful, the doctors, and whoever knows somebody who knows somebody do NOT jump the vaccine lines.

Comparing one’s country and civilization to the Third Reich is not exactly to set the bar very high, but think about it: Nowhere has anybody suggested that we save the young, the strong, and the able-bodied before the weak. That is amazing!

Western politicians have even sacrifized GDP growth for the sake of health among the people who have the least productive years ahead of them. That is pretty darn good for a civilization where politicians haven’t really been able to focus on very much else than GDP growth and lower taxes for the past 30 years.

So, kudos to humanity, though we still have far to go.

The illustration is the Bildung Rose with its three different layers of What is possible here and now, What might be possible, and What ought to be.

Politics is usually focused on production and technological fixes, i.e. the two domains at the top, but the COVID-19 pandemic has shown that we still care about ethics, which is the foundation of civilization. Politics suddenly moved from “What is possible here and now” to “What ought to be.” If we could strengthen that movement and the narrative telling that story, the world could become a rather amazing place once we get out of the lockdown. What would Schiller have said about the January 6 insurrection?
28 February 2021 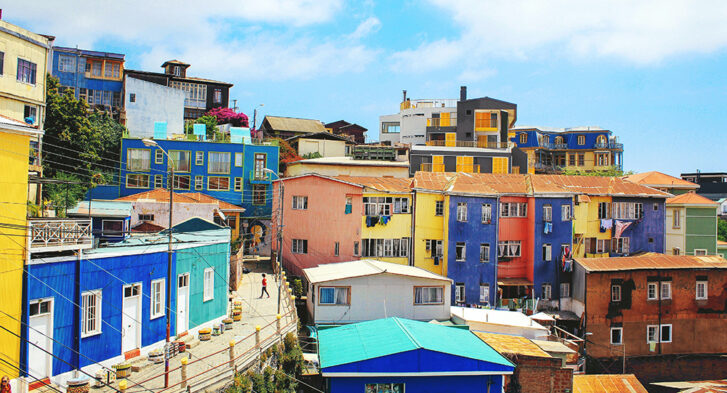 What would Schiller have said about the January 6 insurrection?

Pulling the US back out into the 6th Circle

Humanity has evolved; COVID-19 proves it